Some people like to pair their craft beer with a fat hunk of meat, a whole-roasted chicken or maybe just some mixed nuts. That’s fine, but why not go for something a little more unique? Perhaps a hearty dopplebock and a goat race? Or a crisp IPA and a troupe of belly dancers? This is America—anything is possible!

As purveyors of the finest beer gifts for men, we at Man Crates have taken it upon ourselves to find you the strangest places to sample some suds. Set your tasting notes aside and embrace the madness. 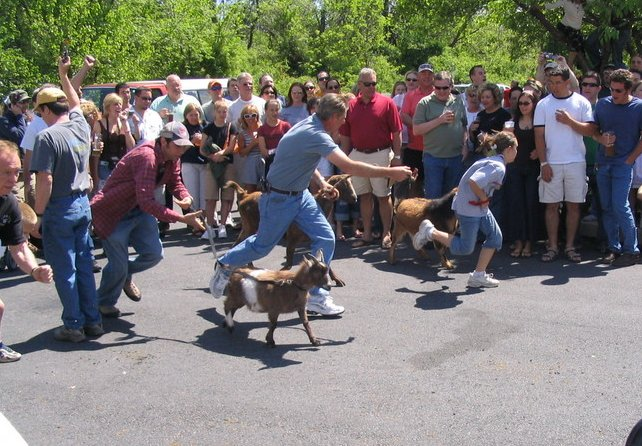 Bacon and Beer Classic – Chicago, IL, Columbus, OH, Denver, CO, and other cities
Han Solo and Chewie. Keenan and Kel. Hall and Oates. It’s time we add bacon and beer to the “Best Duos Ever” Hall of Fame. This festival takes place in iconic ballparks around the country, sourcing local beers and local chefs to give each location a unique vibe. It’s heading to Soldier Field in Chicago next—and we’re going to need one of those Jamaican bacon kebabs ASAP. 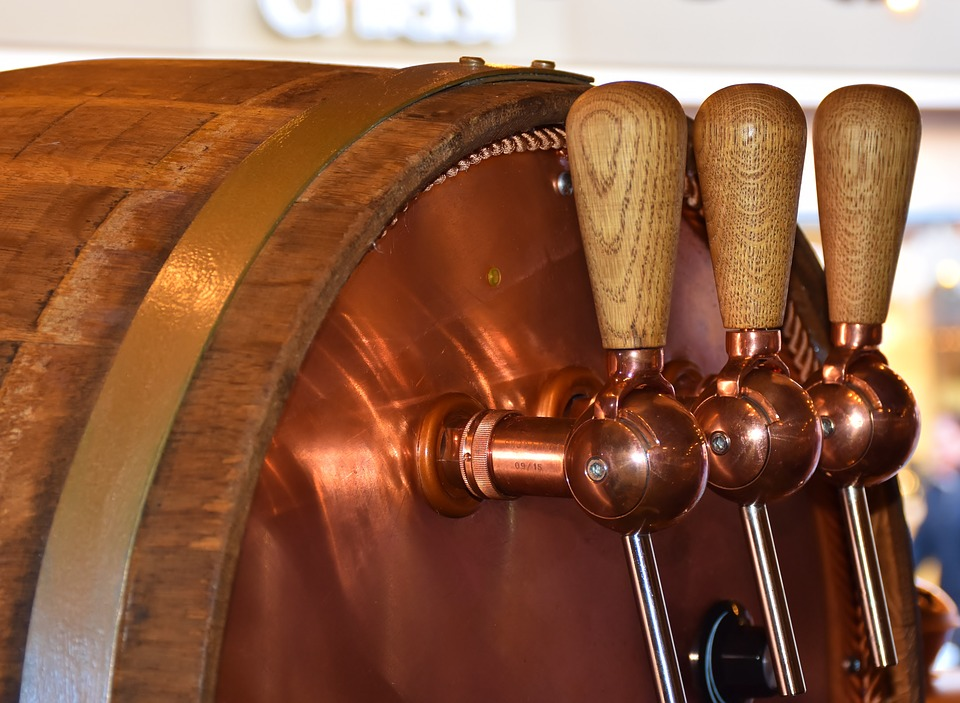 All Ale to the Queen Beer Festival – Charlotte, NC
Do you want to go to a Renaissance fair? Meh. What about a drunken Renaissance fair? YEP. This festival pairs North Carolina’s burgeoning craft beer scene with belly dancing, juggling, glow-in-the-dark hula hooping and more.

Hunahpu’s Day – Tampa, FL
Warning: Experts only. It costs $200 just to get in the door for a taste of Cigar City’s mythical Hunahpu Imperial Stout. You won’t find the beer in stores or on tap–only at this one day event where Florida beer lovers lose their mind for this 11% ABV brew that incorporates “cocoa nibs, cinnamon, Madagascar vanilla beans, and ancho and pasilla chilies.” 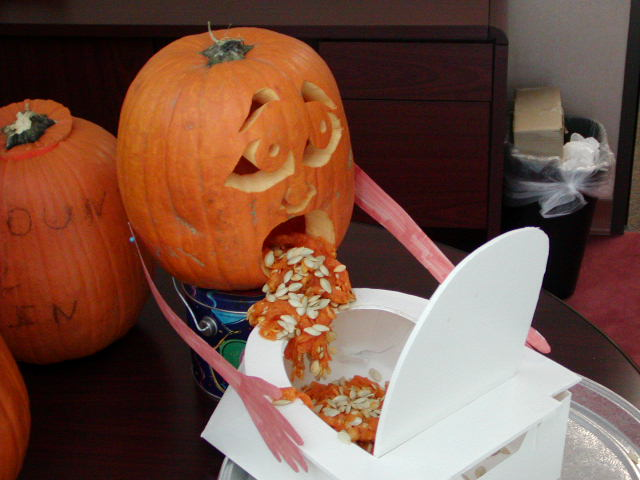 Great Pumpkin Beer Festival – Seattle, WA
Take a deep breath. Find your center. Close your eyes. Picture leaves gently cascading down from trees. Envision cuddling up on the couch with a fuzzy blanket. Imagine the warm, soothing taste of a pumpkin spice latte on your lips.

Now take all those visions, shred them up like kindling, light them on fire–and replace them with a picture of a single, massive 300-pound pumpkin tapped like a keg and filled with beer. This is Seattle’s Great Pumpkin Beer Festival. 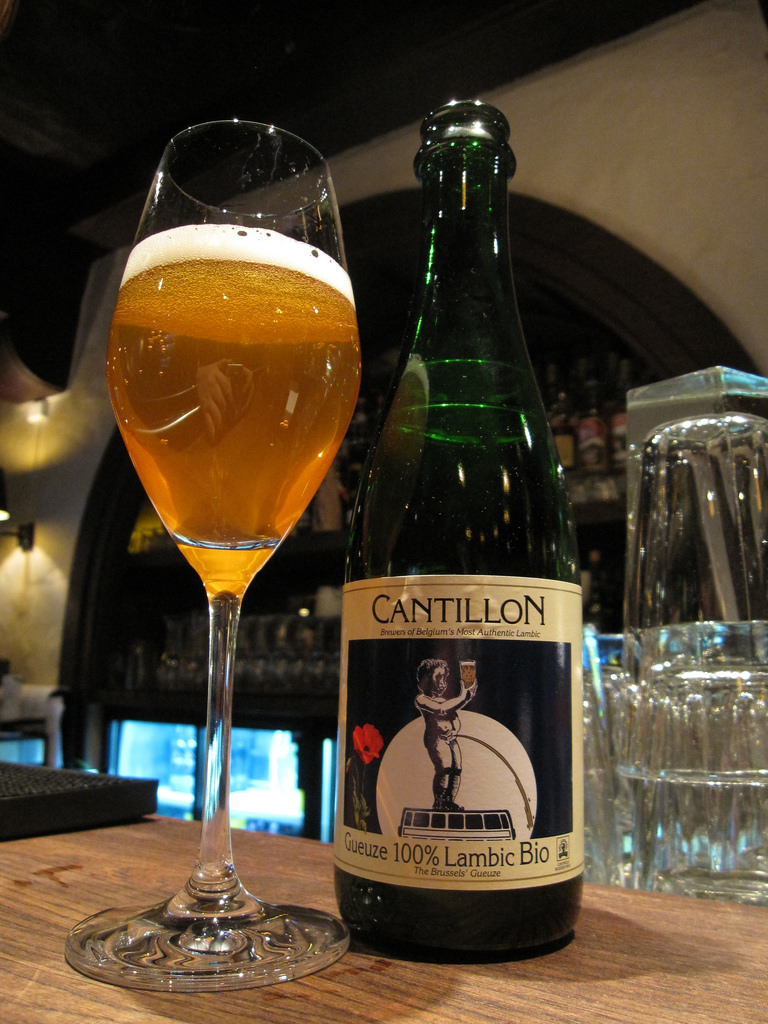 Where the Wild Beers Are – Minneapolis, MN, Brooklyn, NY
This is a beer fest that skews towards a potluck, where so-called “fans of the funk” bring a sour, wild or farmhouse-style ale to share with other craft beer aficionados. It takes place in Minneapolis in the fall and Brooklyn next spring, so you never have to be away from wild yeast for too long.

Some tips for the journey.
You’re going to want friends at these beer festivals, and you better make sure they don’t embarrass you. Get them prepped for the occasion with our Home Brewed Kit. 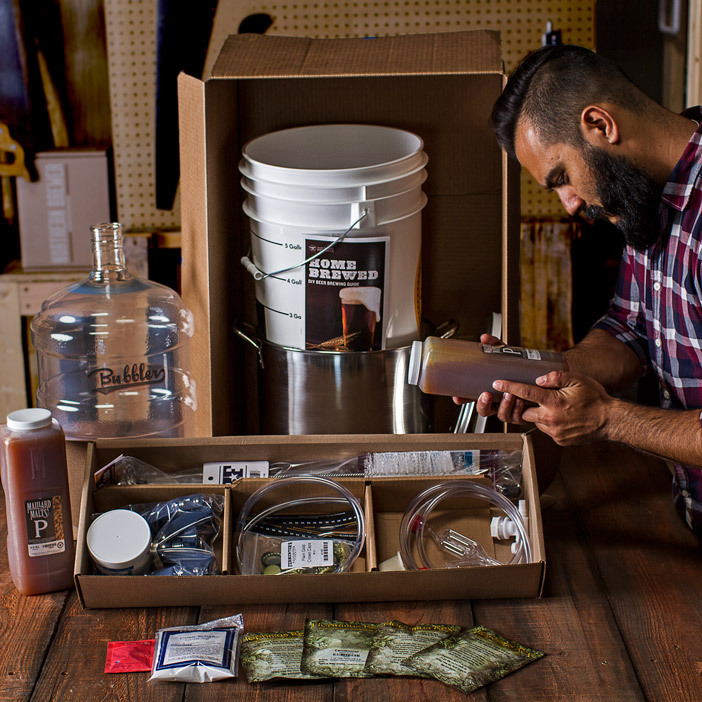 Or, if they’re better at drinking beer than making it, go for the epic Personalized Growler Crate. 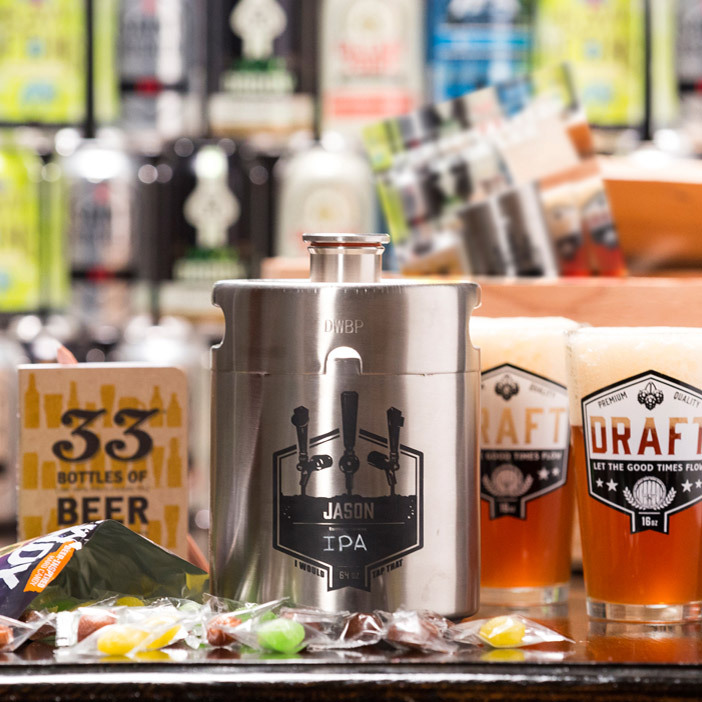