“I have never let my schooling get in the way of my education,” Mark Twain once said, and dammit he was right. There is more to college than books. A man probably won’t remember that quiz grade in 15 years…but he WILL remember those guys who used lacrosse sticks as swords in the dorm room hallway to recreate the final jousting scene from A Knight’s Tale (Hey, Mikey and Ricky!).

In that spirit, a return to campus should never be a drag. Here at Man Crates, we’ve assembled a list of back to school gifts that will send any college student on the path to glory, whether he’s a wide-eyed freshman, a Van Wilder-esque 8th year or a pre-med bookworm in need of a little leisure.

Freshman Phenom
He’s a fresh face on campus, but he doesn’t need to look like “the new guy.” And when a man is leaving the nest for the first time, care crates are always a better look than care packages. 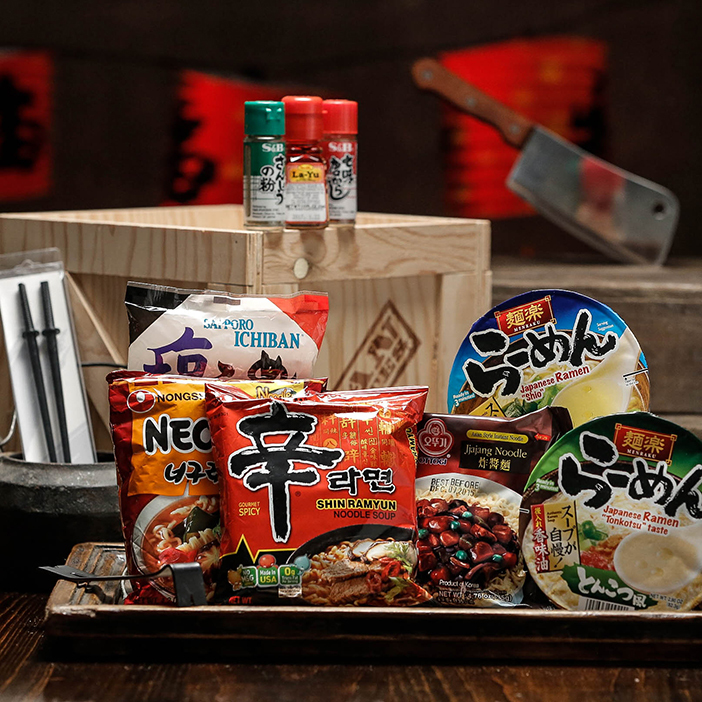 This Ramen Crate is a perfect option for a man who wants all the acclaim, but none of the work. And this thing isn’t filled with sad, dehydrated Cup-O-Noodles. It’s the real deal, spices and oils included, and fully capable of rescuing a lucky friend from culinary calamity.

Dad is a seven-hour drive away. It’s not appropriate to call him when you break your desk attempting to land a trick you call “the bed-to-bed flopper.” Use duct tape instead. 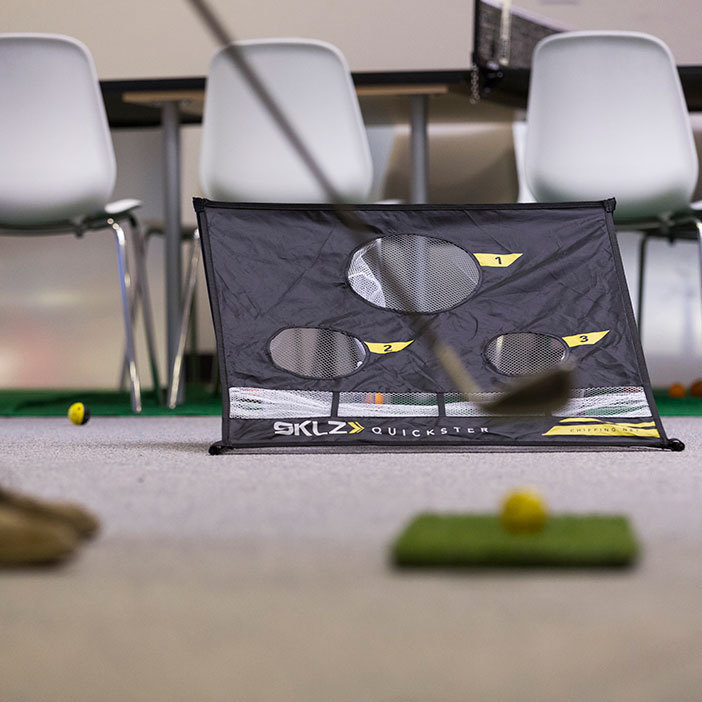 Dorm room gifts are a sticky proposition. In that musty carpet castle, every inch counts. So don’t let floor space go to waste and find a friend who needs to brush up on their golf game. When the pressure of the school work starts to get heavy, just taaaaap it in.

Life of the Party

These gifts are for the man who sees class as a suggestion, not a requirement. His social prowess is only rivaled by his ultimate Frisbee skills, and you can usually find him by following your ear towards the bumping music. Double-secret probation sold separately. 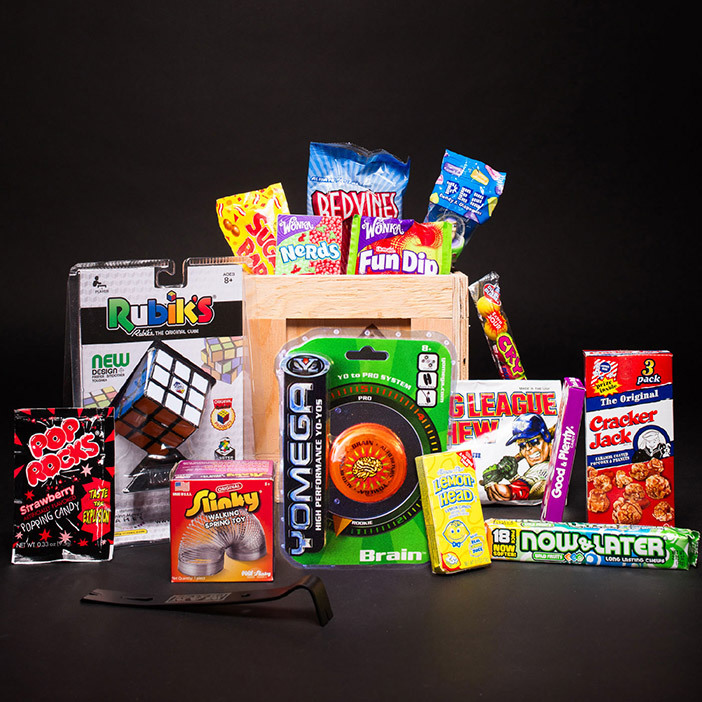 Embrace old-school cool and give this gift to a guy who will never go out of style. The crowds will gather in awe as he “rocks the cradle” with his yo-yo and polishes off a Rubik’s Cube in 7.4 seconds, behind his back.There’s a boatload of throwback candy, too. In case they want to relive their Little League snack bar days. 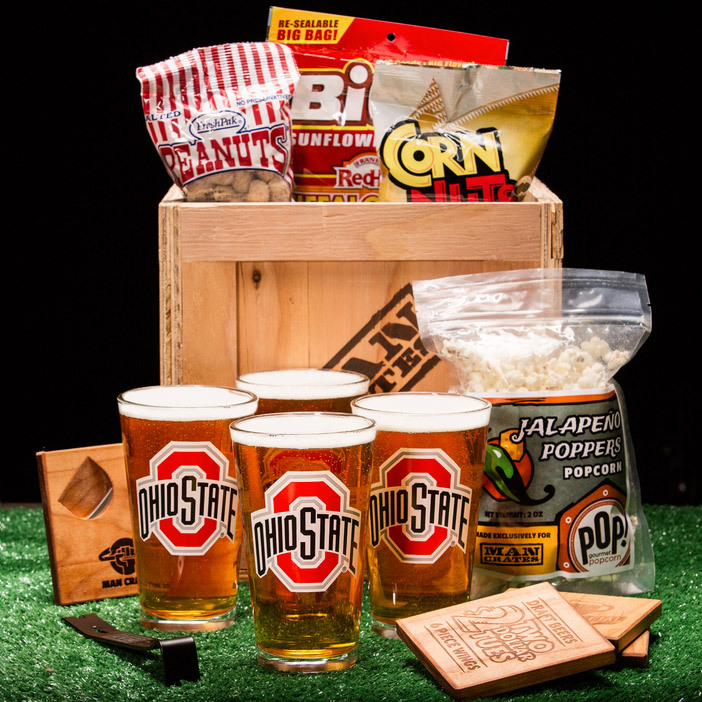 If you don’t have a team logo pint glass, did you really even go to college? 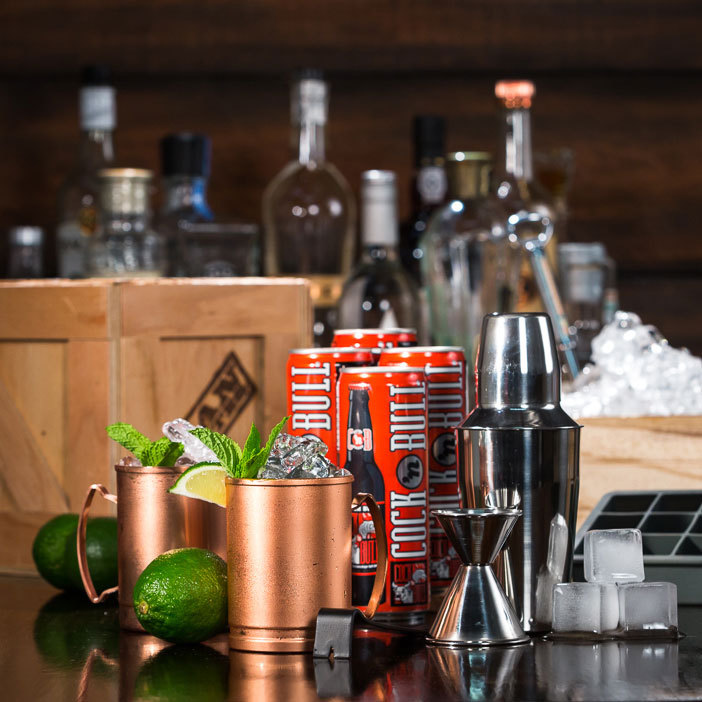 Light beer and cheap vodka got a man down? Enlighten your friends to the world of craft cocktails with this premium setup, communism not included. 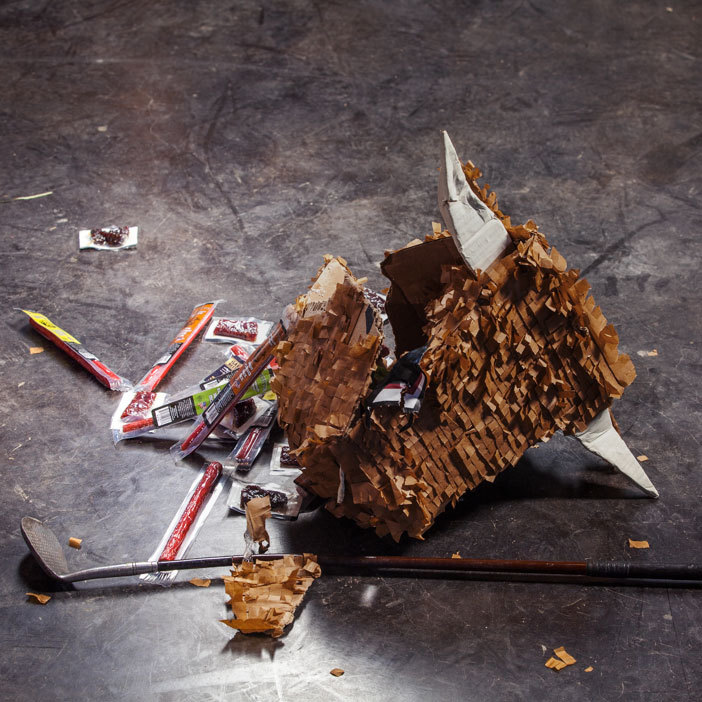 Rule #1: Never show up to a party empty-handed. Rule #2: Never fill a pinata with candy when it could instead hold premium meats.

Organic Chemistry isn’t going to pass itself, but a man can only spend so many hours in the library. If you’re buying for someone who gets to add a suffix to his name after graduation, these are probably the crates of choice. 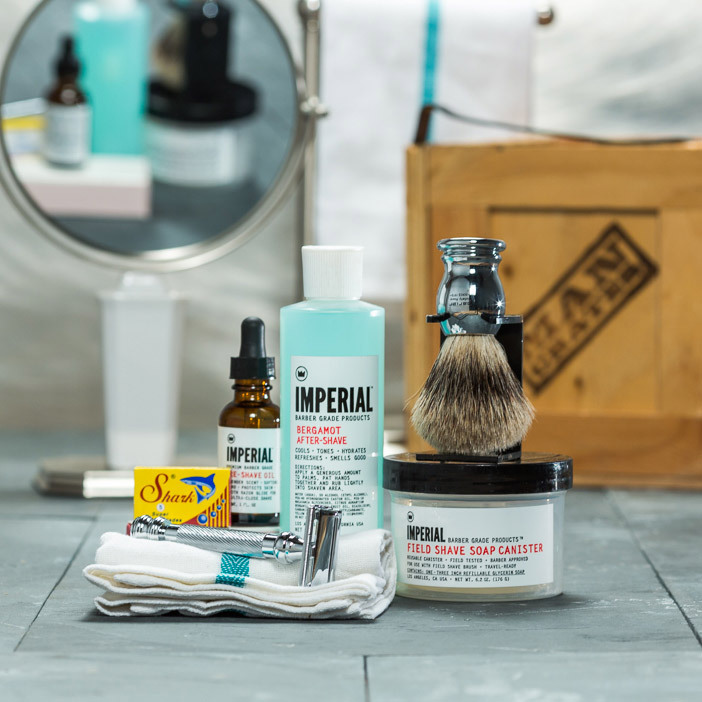 It’s his face. His moneymaker. His golden goose. His meal ticket. Better help keep that thing fresh with this old school shaving setup. Unfortunately for him, the kit may end up being the cleanest thing in the dorm bathroom. 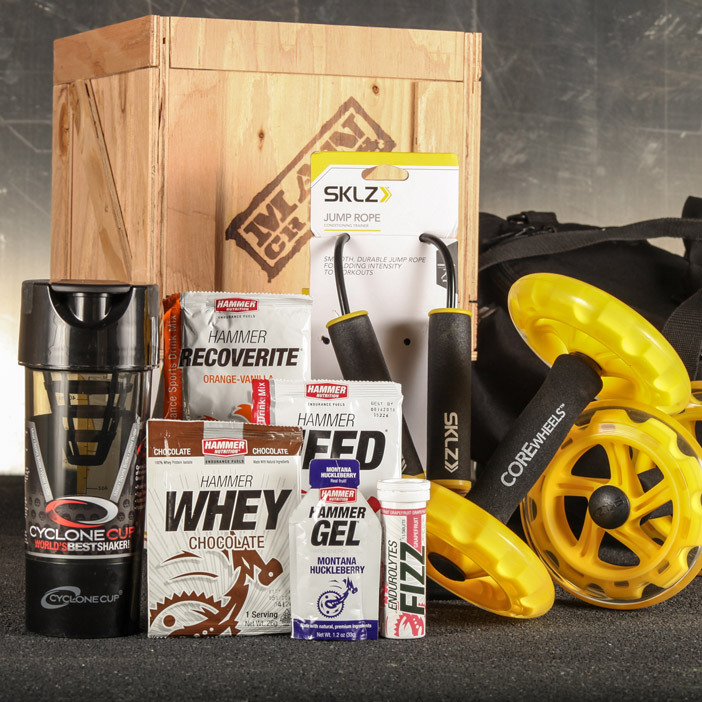 These are gifts for men, not boys. Do you think Arnold Schwarzenegger became governor of California by just sitting on the couch? Do you think Steve Jobs invented a little company called Apple by just twiddling his thumbs? No, they both pumped iron like madmen, so give this gift of buff-ness to someone you know. If it’s good enough for the Terminator, it’s good enough for him. 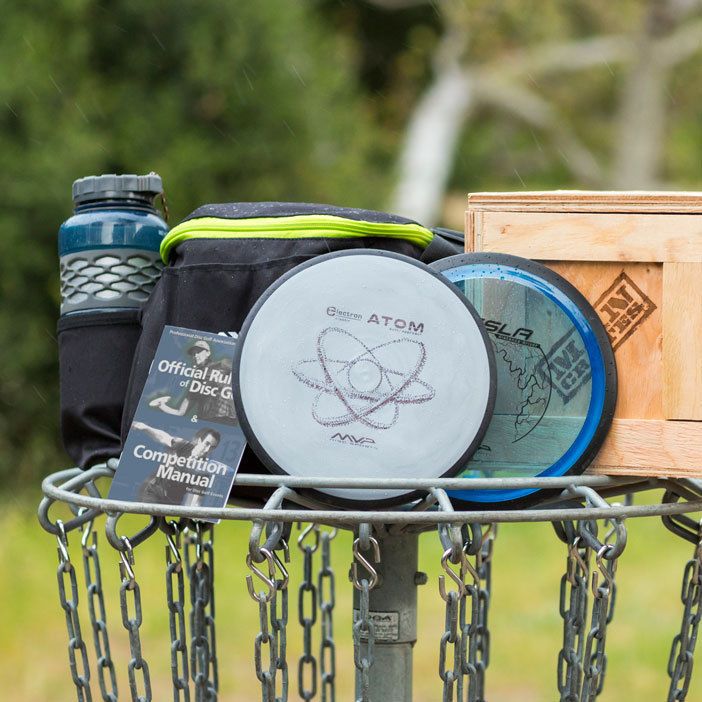 Little know fact: The disc golf team was actually Tiger Woods’s first choice until he got cut from the JV squad. If only he had found an alternate career path. This crate has everything you need to send a disc duffer on the course to circular success. Also, microwave-safe frisbees can be used as dinner plates.